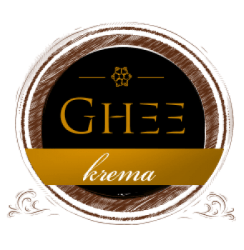 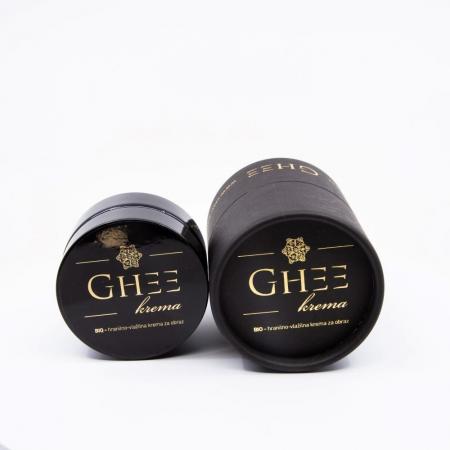 Thank you! Here is your coupon code to use at checkout:

Golden Ghee and Bio nourishing and moisturizing cream. The basic ingredient of face and body cream is Golden Ghee.

Ghee is the first among mostly used and beneficial oils. The synchronicity with human physical biology, physiognomy, and energetic appearance makes it naturally the closest to the human being, making it literally melt together with the individual’s character. 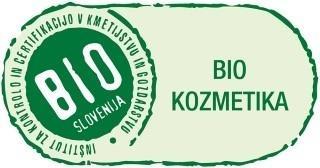 The women of the village would each cook some, gather it for a while and then jointly present it as a present to the young mother. It would invigorate her and she would thus have better milk for her newly born child. She would use it also to anoint the baby and rub it into her own body so as to keep the skin on her belly as it was before the pregnancy.

In the countryside it was used to treat joints, frostbite, dry skin, inflamed infant anus, chapped lips, as well as for crème production and as eye-drops for better eyesight (quality test).

during the sunny period the cows graze on hilly, mountainous and flat pastures. Their habitat is full of colourful flowers and herbs, the water is clean and live, and the air fresh. All elements are combined. They are represented by: the gentle sun, fresh wind, clear water, rich soil, abundant grass, different herbs and flowers, as well as freedom and peace in which this unique animal that unifies it all moves.

Cream is made from butter and from it ‘puter’ or raw butter, which is then put into a special pot over the fire, where it is cooked for 48 hours according to our recipe and holistic method. While above the fire it purifies and matures, turning into scarlet golden oil, called also ‘the essence of nature’.

Ghee was used by most of the ancient European cultures, and it was known also in regions of Africa, Asia and America. It was found in the pyramids, and ancient books of science describe it as the basis for ointment preparations.

Hence its name: Ghrta (ghee) is the descendant of the Sanskrit expression from proto-Indo-European ‘ghrei’ - ‘to anoint’ and had developed into Hristos in Classical Greek, meaning ‘the anointed’ or covered with oil. It was then used for the translation of the Hebrew term ‘Messiah’ (the anointed) and later on became the Latin Christus and English Christ. Christ is therefore a title originating from the Greek  _____________ (Christos), meaning ‘the anointed’ and the Hebrew word __________ (Messiah).

Ayurveda has been praising it for thousands of years. Aged Ghee as a medicine, called king’s therapy, was dosed in drops and used as a versatile substance (skin diseases, eye-sight diseases, metabolism, care during procedures of transformation…) and for beauty care (shiny skin, anti-chapped lips and hands, massage oil…).

Ghee (gi) is especially rich in:

Golden Ghee has the BIO certificate.

Alongside the aforementioned ‘essence’, the cream contains also first-rate BIO oils and ‘chosen water’, which additionally enhance its effects;

The combination of the listed ingredients makes the ‘Golden Ghee CREAM’ a superior product of the cosmetic line. It is completely handmade and with the use of these BIO ingredients, and its nourishing and moisturizing effects, suitable for almost all skin types and can therefore deservedly be invited into the club of ‘queens among creams’.

Two years were spent developing the cream, which was then tested directly on the participants of the production process, the experience of whom is summarized in the sentences above. Negative effects were not noted.

Ghee Kozmetika s.p. is currently the only producer of cosmetics based on BIO Golden Ghee in Slovenia.

We would also like to introduce you to the sophisticated glass jar in which the cream is stored.

Special protective characteristics of violet glass were appreciated as early as in the ancient Egyptian civilization. Golden and violet glass jars were used already then to store precious essences and natural healing produces.

The sunlight enables plant growth. If the plants are exposed to sun after they have grown, the effect of the light accelerates the process of molecular degradation.

MIRON violet glass acts as a natural filter that transmits only sunlight which protects and improves the quality of top-notch and sensitive substances.

MIRON violet glass blocks the whole visible light spectrum except the violet part, and at the same time allows the transmission of radiation in UVE spectrum and infrared light. This unique combination ensures optimal protection from ageing, which is caused by the visible light, and it thus prolongs the durability and potency of natural ingredients in the jar.

(Source; the idea of glass was born when, owing to the fellows from ‘High Vibrations’ club (http://www.visja-vibracija.si/), we came into contact with the water bottle that is regularly used at home and has distinctive effects.)

Amazing, light texture, very pleasant on the skin, really precious. And yes, it is a queen among the creams. I love it and warmly recommend, you will be delighted!